ICHI is a casual sushi restaurant whose main goal is to make sushi accessible to people of all ages and identities. At ICHI, unlike other sushi restaurants, you are not limited to just one type of roll. Instead you are allowed to sample many different rolls at the same time.

In order to cater to people who might be intimidated by sushi, I developed systems that would help a potential customer feel less overwhelmed by choices and unfamiliar ingredients. The goal was to present sushi in a way that was approachable, but not disrespectful to the cultural significance of the dish. The overall theme is simple, modern, and clean, using elevated versions of the colors typically found in sushi.

This project was chosen for an Adobe Top Talent Award and won 3rd place overall in the Tyler School of Art's annual Restaurant Show. 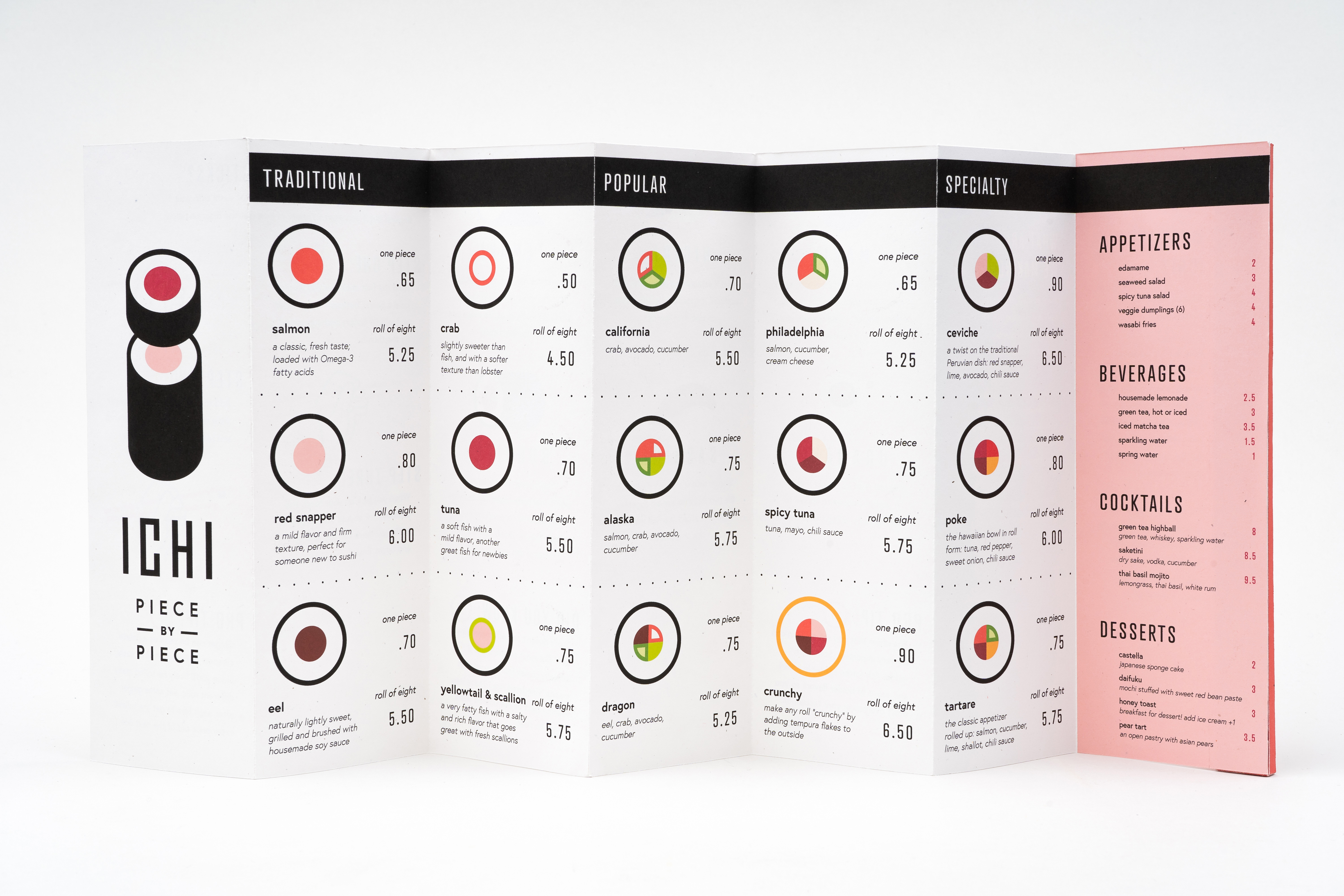 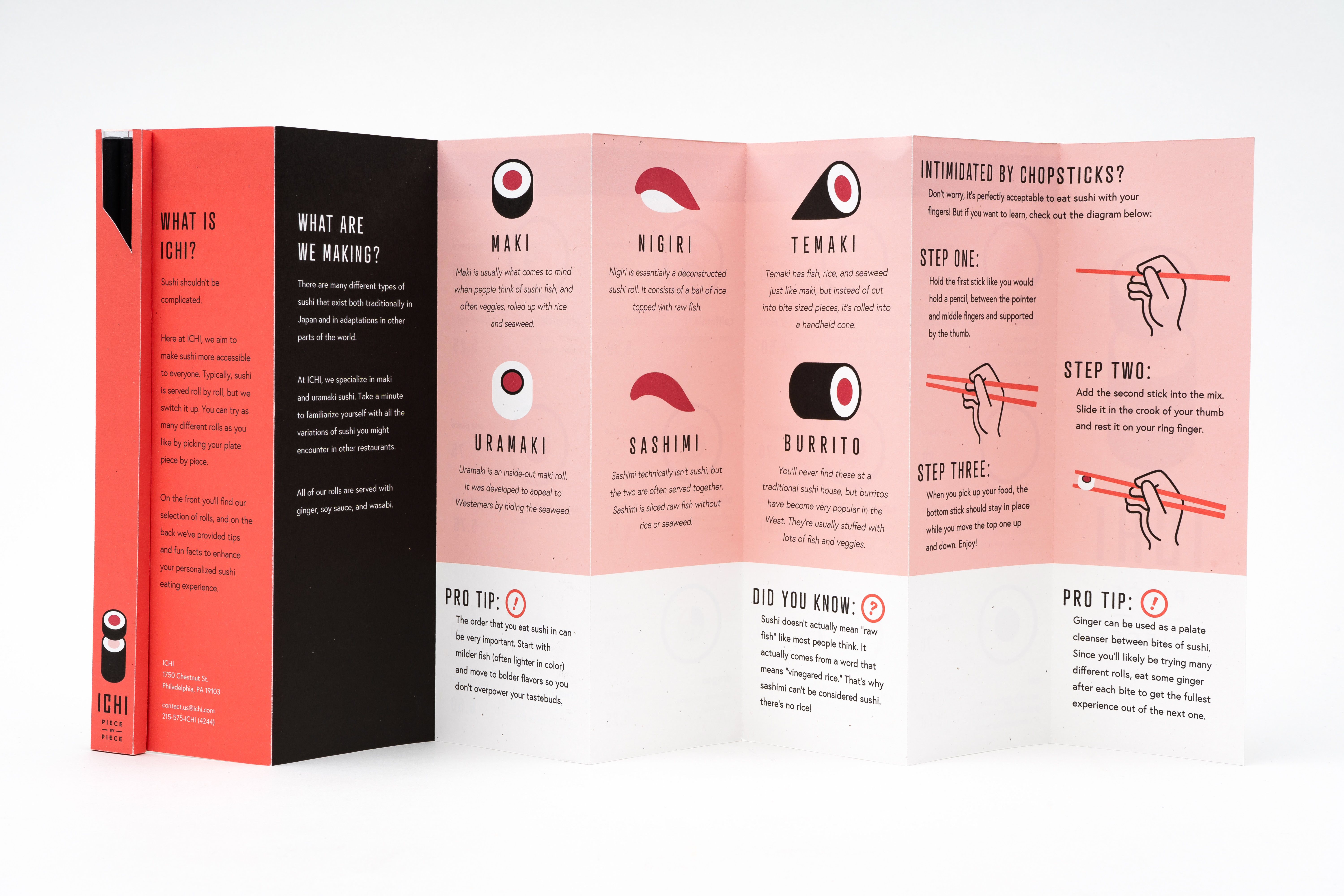 Fun Fact: Ichi is the Japanese word for one. 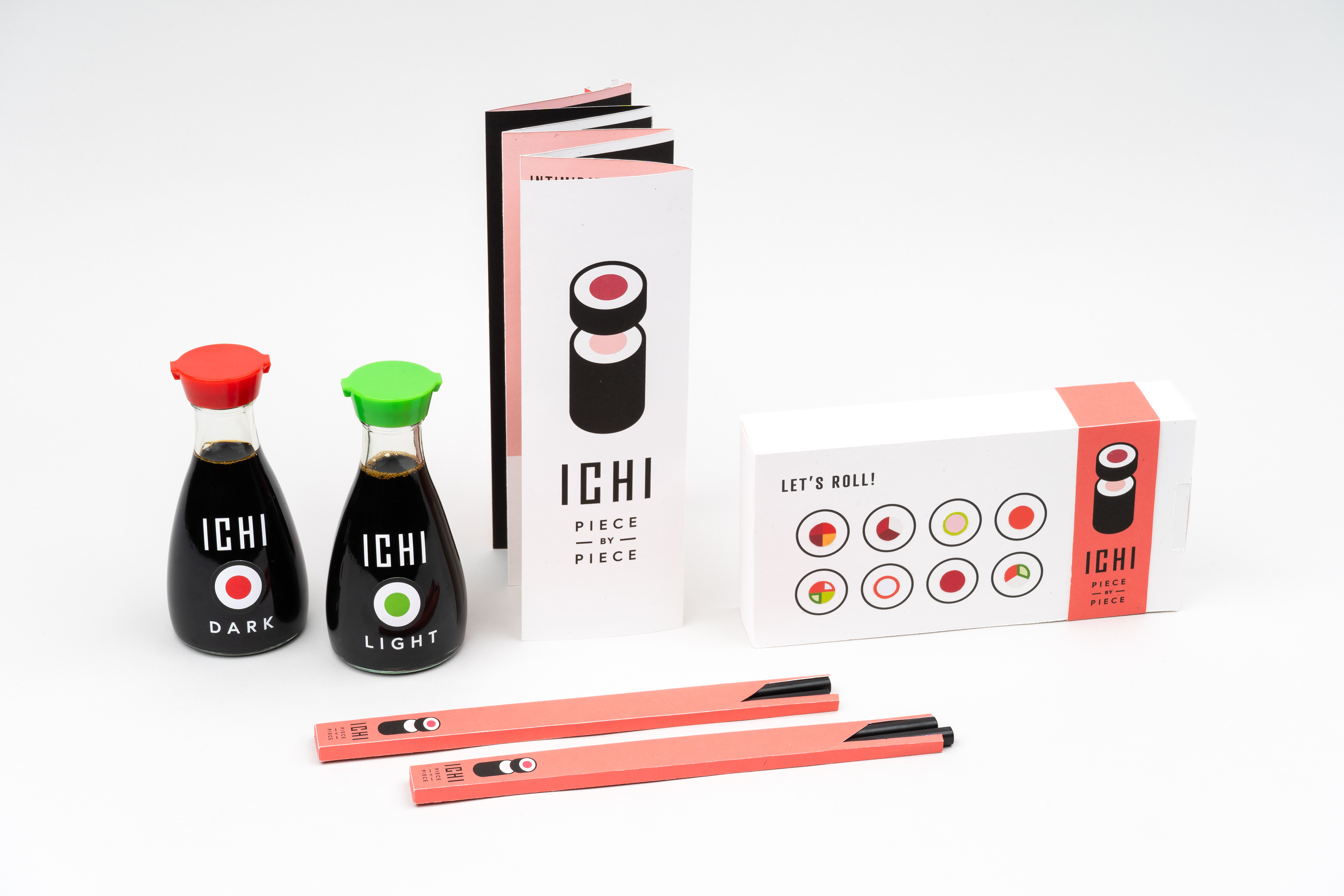 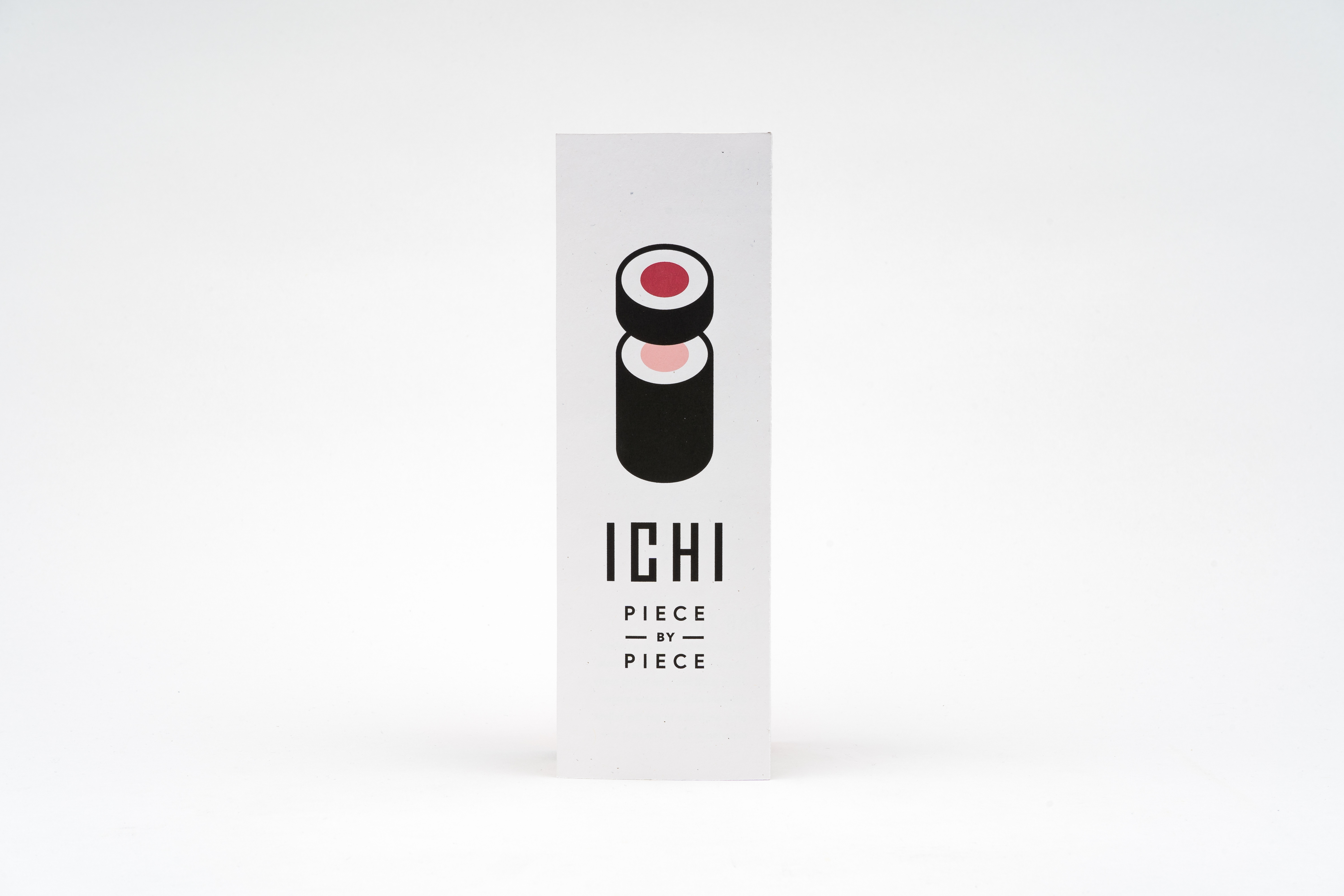 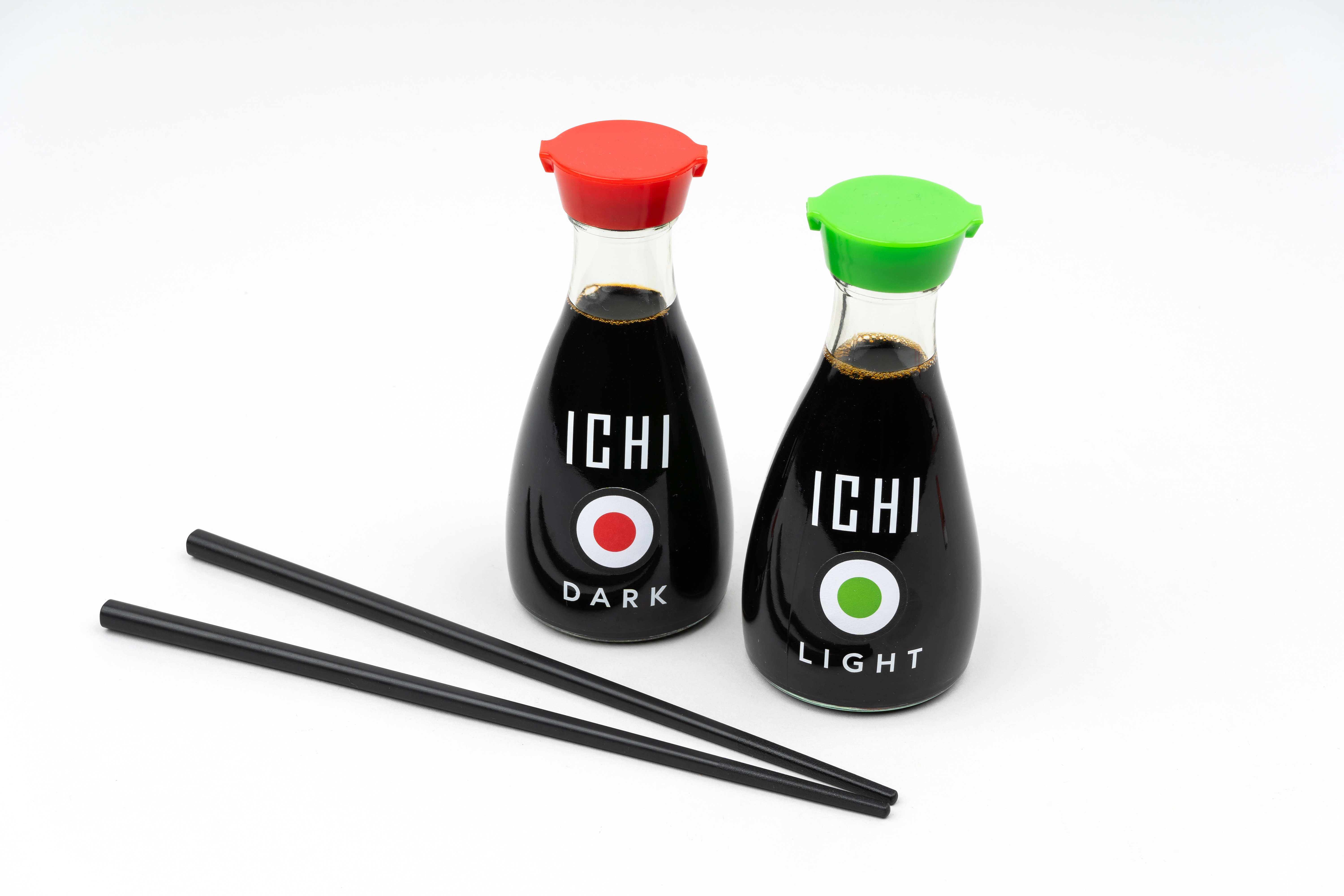 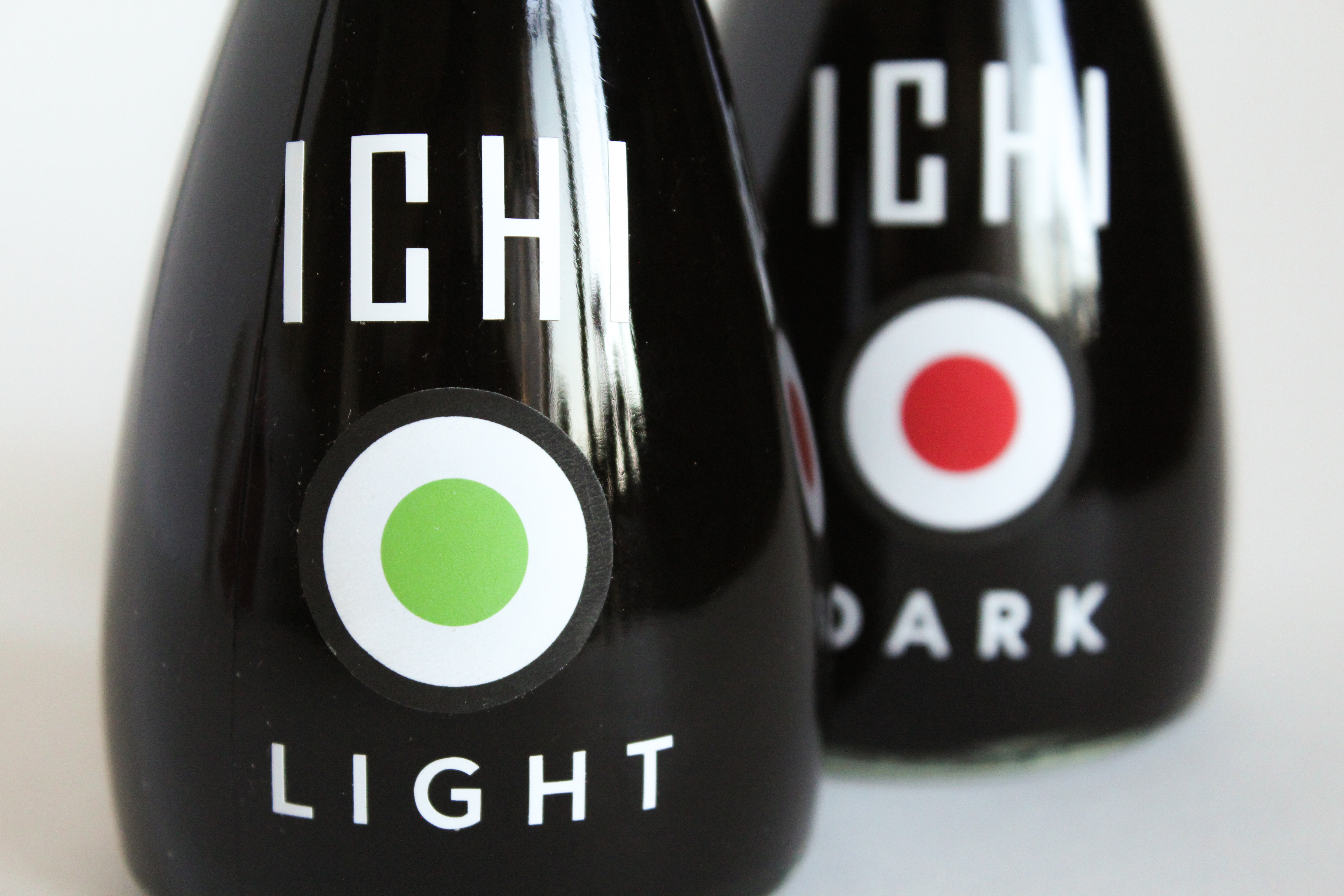 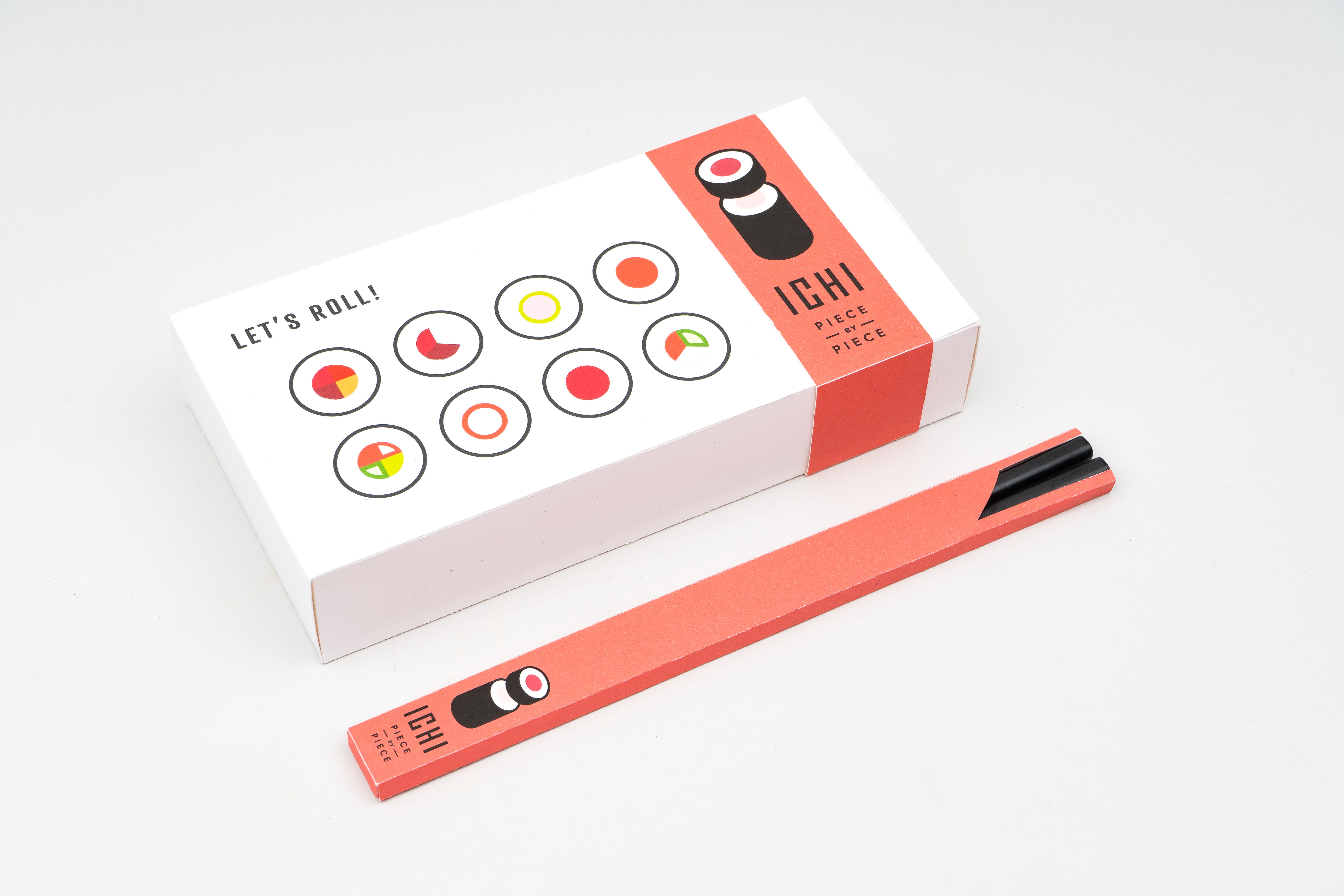 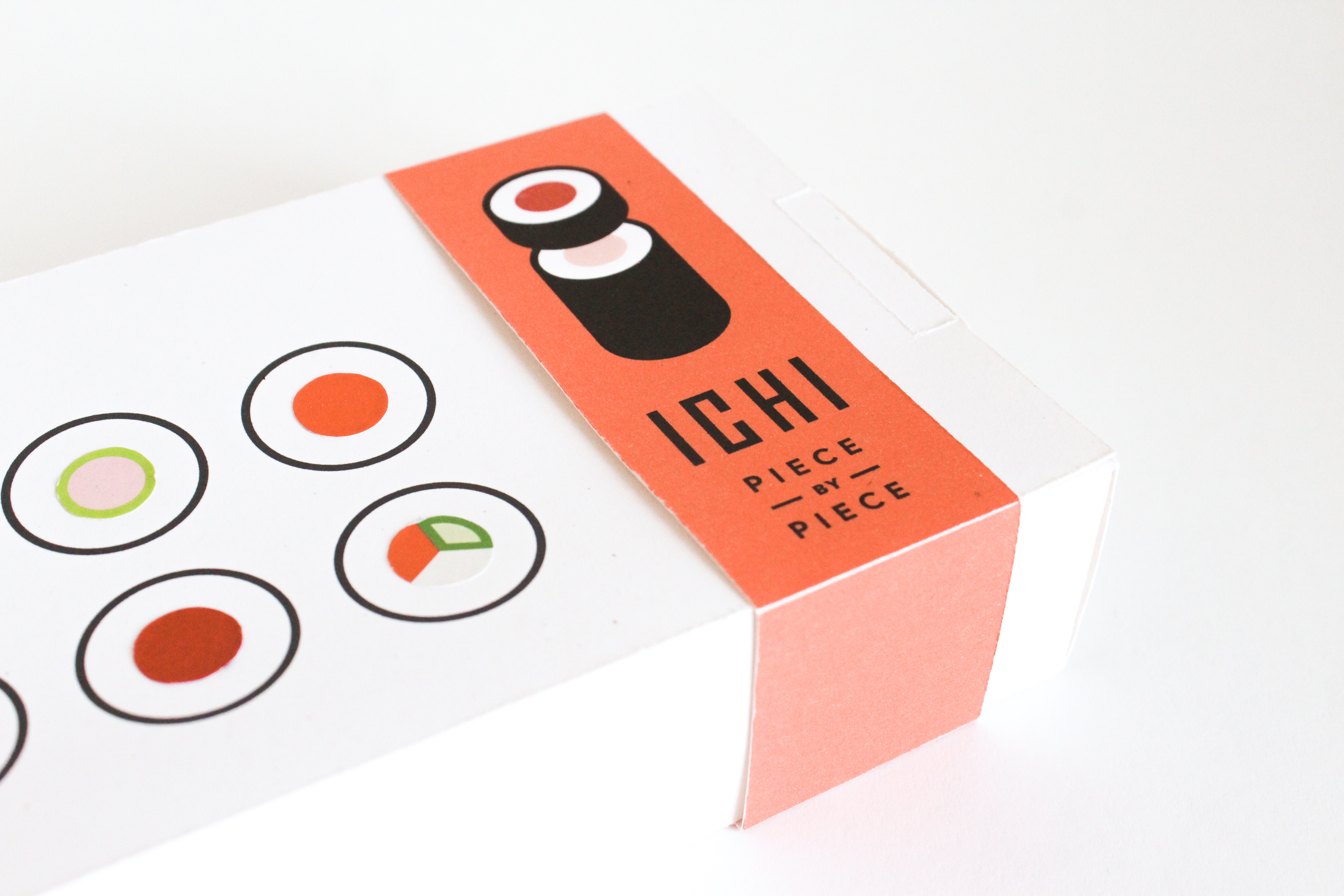